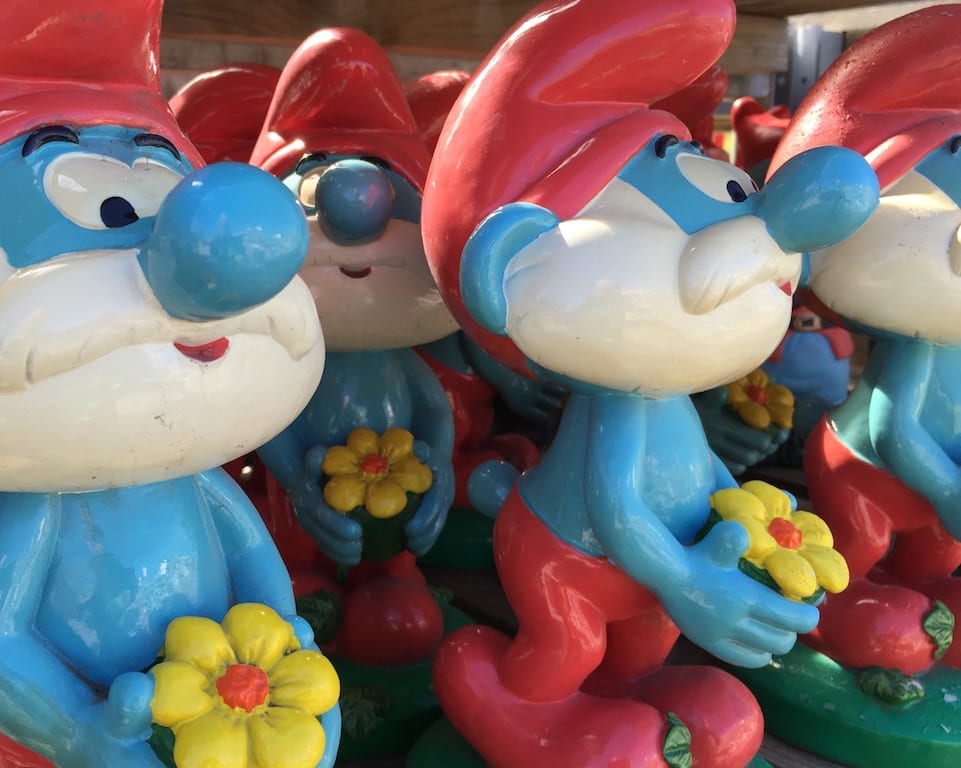 Here I am, a Test Product for you to play with! Douglas Noel Adams (11 March 1952 – 11 May 2001) was an English author, screenwriter, essayist, humorist, satirist and dramatist. Adams was author of The Hitchhiker’s Guide to the Galaxy, which originated in 1978 as a BBC radio comedy, before developing into a “trilogy” of five books that sold more than 15 million copies in his lifetime and generated a television series, several stage plays, comics, a video game, and in 2005 a feature film. Adams’s contribution to UK radio is commemorated in The Radio Academy’s Hall of Fame.